This article is about Mencius

Here You Will Find Information About the Chinese Philosopher Mencius 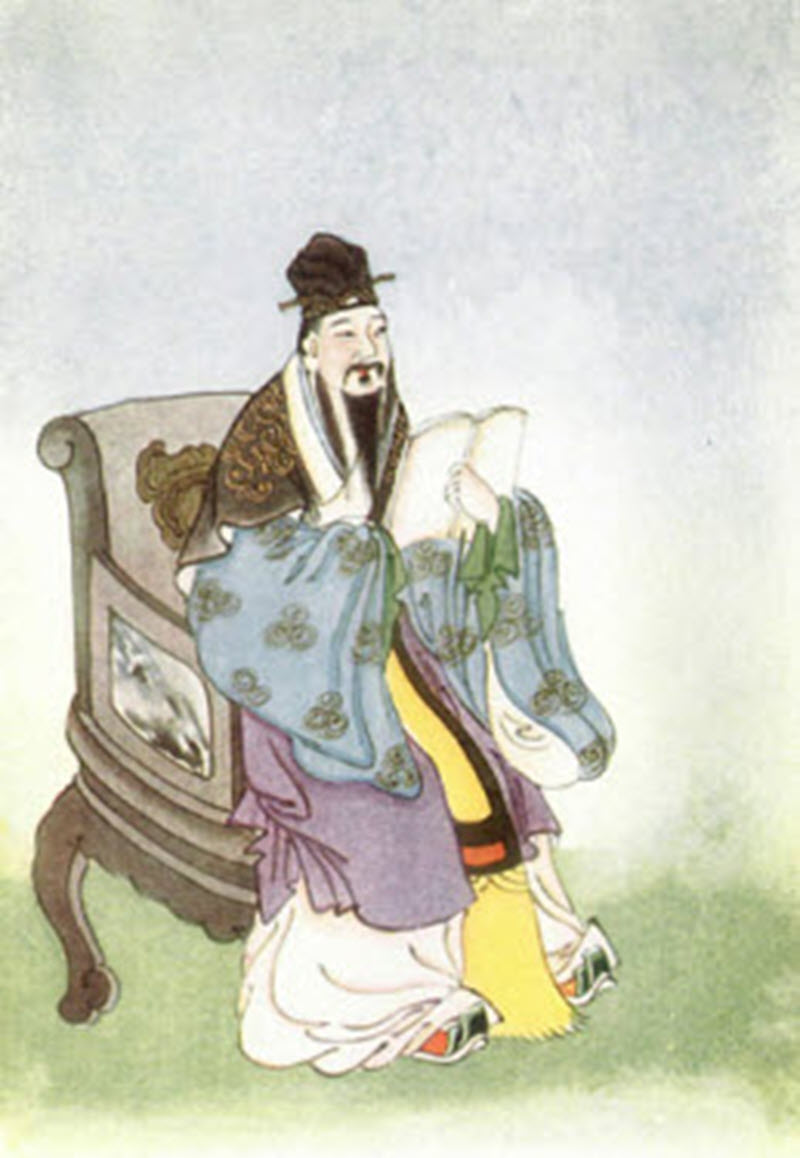 Menciusis the Westernized name of the Chinese philosopher Meng Ke, who lived around 380-289 B.C.

As with Confucius, there are many anecdotes and stories told about the life of Mencius, though he is not portrayed as having been born under miraculous circumstances. Many of these stories can be compared to parables and are meant to convey a moral teaching or reinforce socially acceptable behaviour. One such story, which is probably apocryphal, but which exemplifies the Confucian attitude towards education concerns Mencius as a young student.

Despite his mother's emphasis on learning and her desire that he receive the best possible education, Mencius was apparently not a very keen student. One day Mencius cut classes and returned home early. His mother was working at a loom weaving a beautiful silk tapestry. When she saw her son home early from school, the mother immediately took a pair of scissors and cut the tapestry, ruining it. Mencius was shocked and asked his mother why she did that; to which she replied: this is what you are doing by ignoring your studies. It is said that after that Mencius dedicated himself to learning and grew up to become the great philosopher.

As a wandering philosopher and sage, Mencius traveled through the disordered lands of China, which were then wracked by the chaotic warfare of the Warring States, in search of the ideal prince who could restore order and re-unite China. His conversations and encounters with the various princes are collected in a book bearing his name, which forms part of the Five Classics, in essence the Confucian "Bible". These books, including the teachings of Mencius which are expounded through his discussions with various princes and warlords, represent the canon of Confucian thought.

Mencius's teachings are organized in the form of dialogues and named after the main speaker, in a manner reminiscent of the Dialogues of Plato.

Although Mencius is regarded as Confucius's most orthodox successor, in fact Mencius adapted his teachings and views to the realities of the time he lived in. He greatly expanded on and adapted the teachings and philosophy of Confucius, so that it is sometimes difficult to tell their philosophical systems apart. In some cases, teachings attributed to Confucius are really later additions by Mencius.

Mencius believed that human beings are born with an innate sense of right and wrong, and that circumstances of life alone prevent them from living and acting in accordance with their fundamentally good nature. This belief in the innate goodness of Man was at odds with the views of other Confucian philosophers such as Xun Zi, who believed that humans are innately immoral and prone to bad acts.

Mencius also developed a philosophy of education which emphasized nurturing the intellectual growth and knowledge of the student naturally, without forcing it.